Great news! We now have 42 co-sponsors formally committed for the reintroduction of the #WeThePeopleAmendment as House Joint Resolution 48, with more expected to sign on by the end of this week! 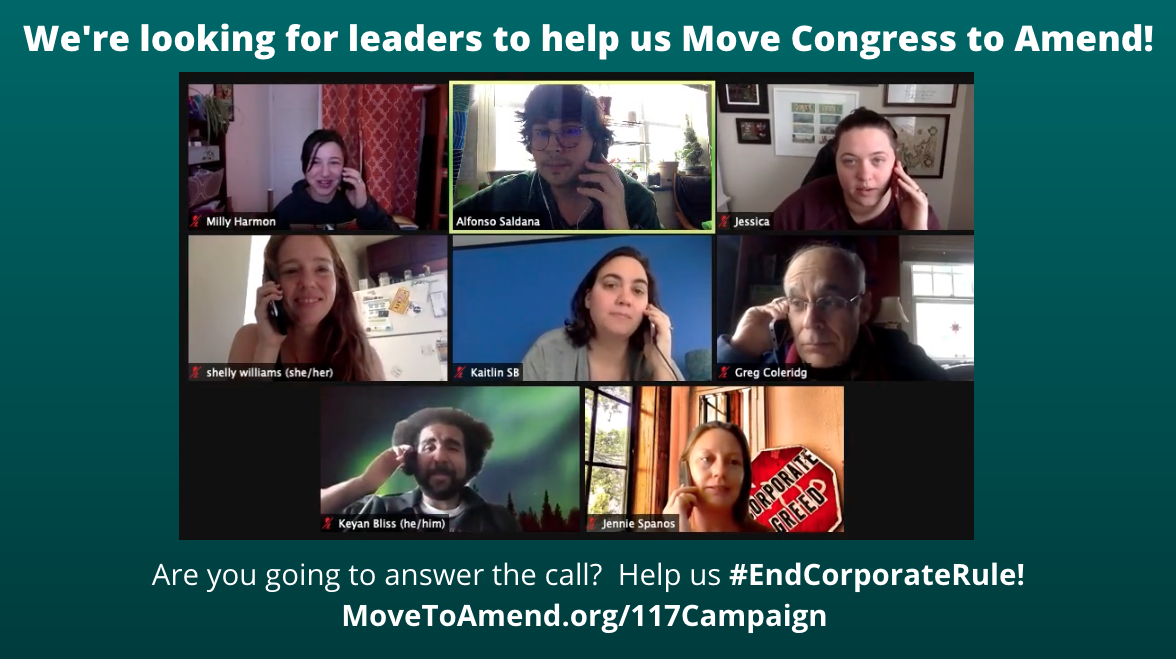 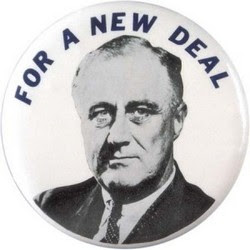 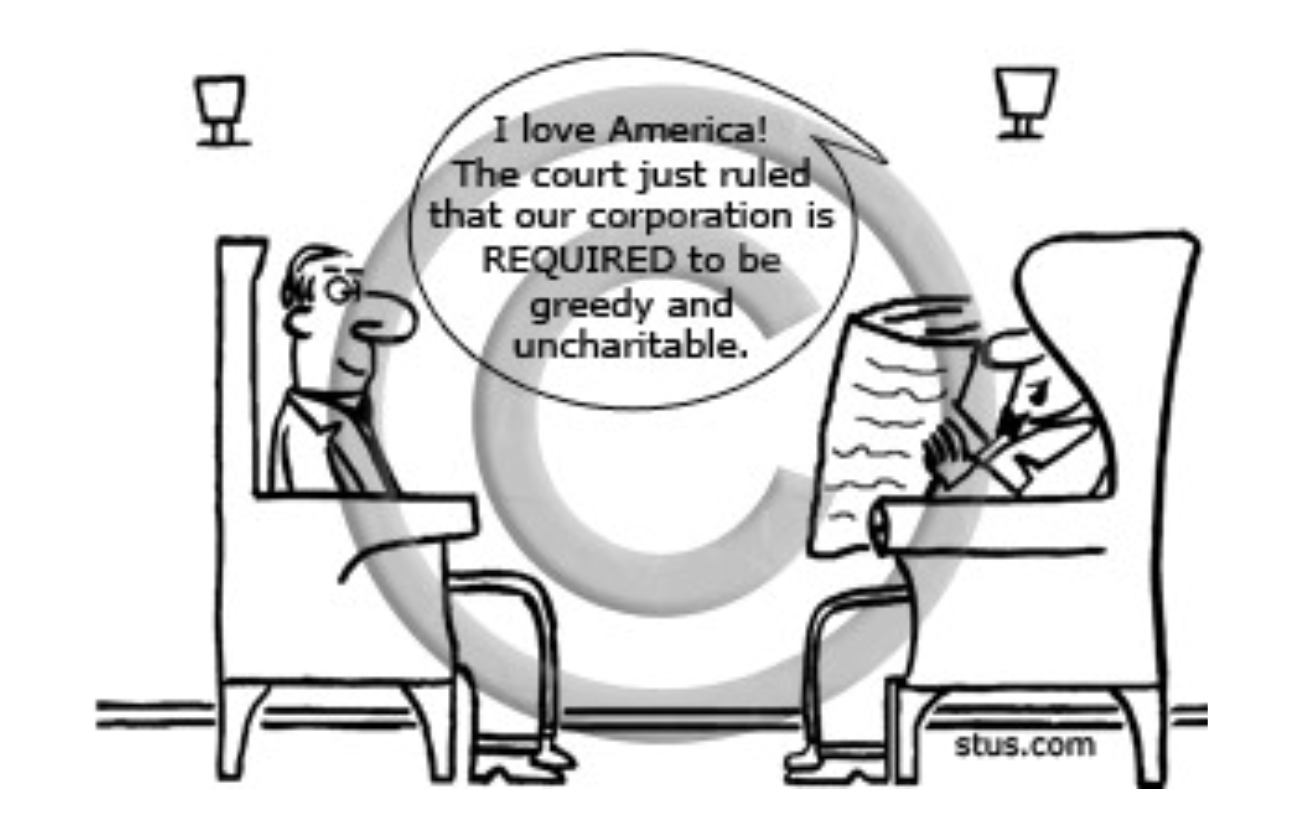 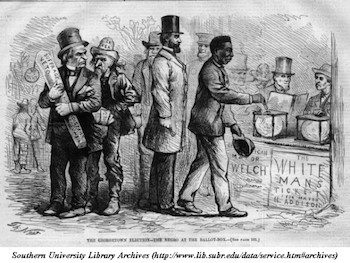 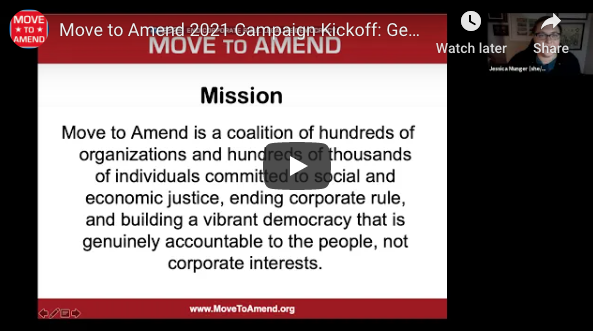