A half century after the first Earth Day, the environment is near a tipping point of collapse. All of us must be a part of the solution, which includes, in part, abolishing corporate constitutional rights and big money in elections, but must include much more. [See list of specific suggested actions at the end.]

Wednesday is Earth Day -- the 50th Anniversary of what is considered the birth of the modern environmental movement.

An estimated 20 million people took part across the US on April 22, 1970 in marches, rallies, teach-ins and other public events, sparked by growing concern of environmental deterioration and destruction. The movement led to the creation of the U.S. Environmental Protection Agency (EPA) and passage of the Clean Air Act, the Clean Water Act, and the Endangered Species Act. It was a testament to the power of people organized in an independent grassroots movement demanding change.

April 28: Special Call to Share Concerns and Strategies -- Together 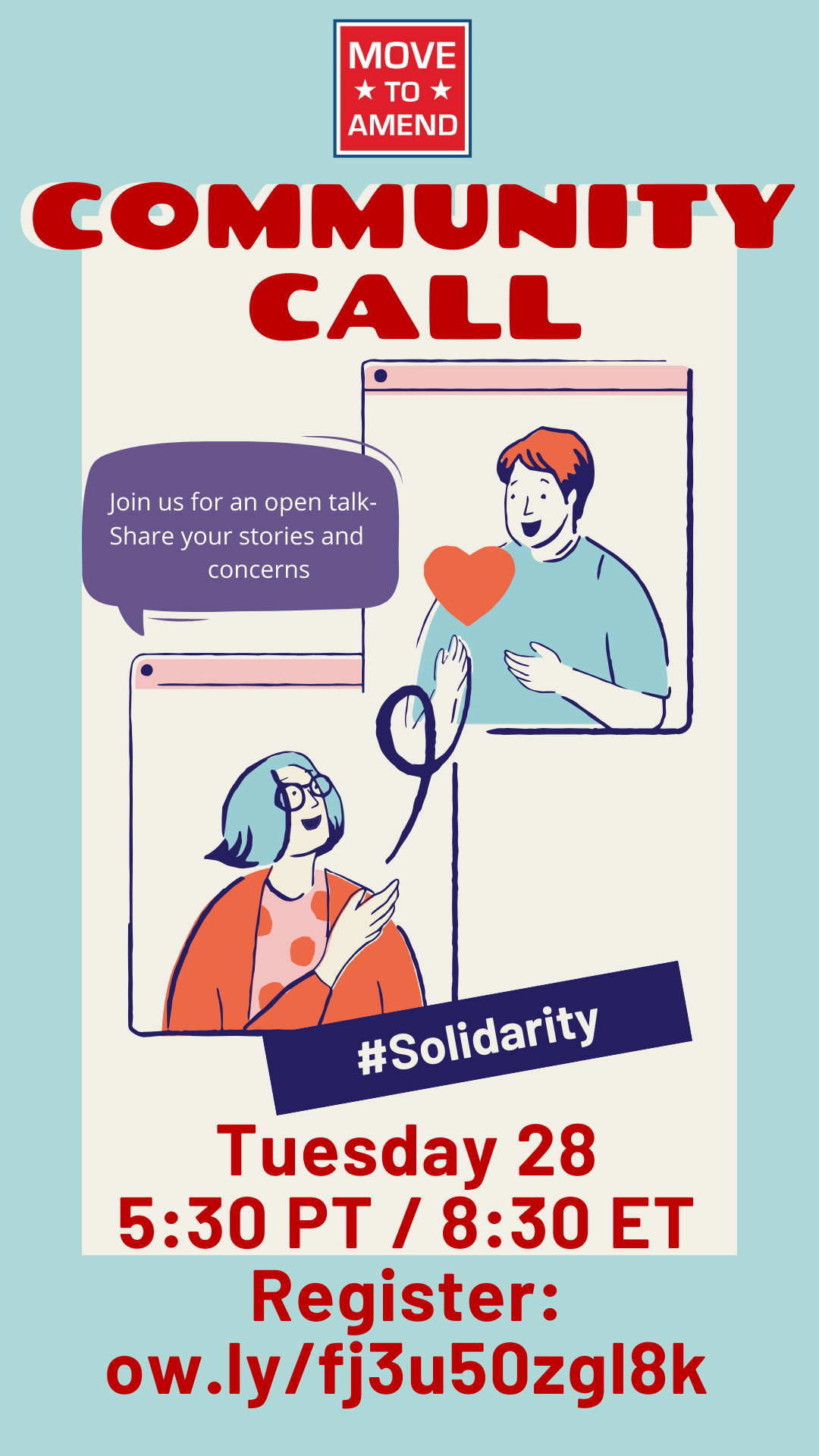 The coronavirus has already created sudden and intense change to many of our lives...and to our collective work. It’s going to continue to intensify in the weeks and months ahead.

We sincerely hope you’re doing the best you can under the circumstances -- physically, mentally and emotionally. While physical distancing at the moment is critical, we need more than ever to come together socially for support. Social isolation is not an option. We need to collectively address fears and concerns of our uncertain future.

We know you deeply care about others, your community, the world and democracy. If you didn’t, you wouldn’t be on our list.

It's been in the works for awhile -- and we are SUPER excited to announce that we have a BRAND NEW WEBSITE!

This is an upgrade we've needed for awhile now. Our old website (which was cutting-edge back in 2012!), was out of date -- it is hard to read on a smartphone, and just "busy" compared to the new trend of simple, sparse and streamlined.

But that's all changed now! Take a look around, let us know what you think! We are going to be real -- this was a necessary but *costly* upgrade for us. Please help us recoup the $7500 we've spent so far, because a user-friendly website is invaluable for organizing!

It isn't easy keeping up with the big foundation-funded Joneses, when you are a *grassroots* organization.

Your donations go DIRECTLY to the work. Our small dollar donations have funded all of the political organizing labor and travel that has gone into getting 73(!) cosponsors for the #WeThePeopleAmendment (and a BIG thank you our 73rd, Rep. Katie Porter)!

But as scrappy as we are, there are areas we simply can't skimp on. And a clean-looking and easy-to-navigate website was sorely needed. It wasn't in the budget, but we did it. Help us recover from this critical investment by making a generous donation to the Movement to Amend!

We appreciate being able to be honest with you about all the things we need from our supporters so we can continue this important work. We'd sure rather talk about it with YOU than big funders!

Thank you helping us keep up with the Joneses :)

And let us know what you think of the new site! 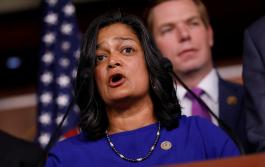 "The US Supreme Court decided Citizens United 10 years ago. I’m calling for the end to corporate constitutional rights and political money as free speech."

By Rep. Pramila Jayapal, THE NATION

This past fall, Amazon challenged the proudly progressive character of my home city, Seattle, pouring $1.5 million into its City Council elections.

In doing so, Amazon placed not just a thumb but also a fistful of cash on the scales of our democracy. Thanks to immediate organizing on the ground and the speaking out of elected officials, the cynical and last-minute corporate spending on elections backfired: Nearly all of the Amazon-backed candidates lost their races.

However, on this 10th anniversary of the US Supreme Court ruling in Citizens United v. Federal Election Commission that catalyzed our current era of super PACs and corporate power, the clear danger posed by money in politics is real. Citizens United vastly expanded the rights of corporate entities and the super-wealthy to spend or invest their money to influence political elections and deepened the corrupting electoral influence of big money. 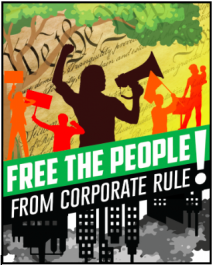 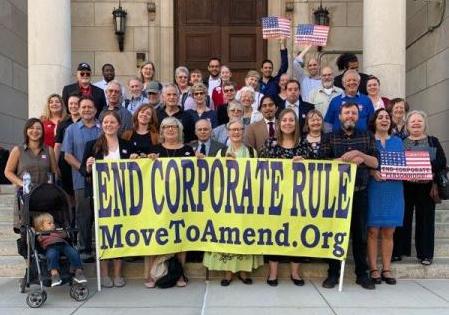