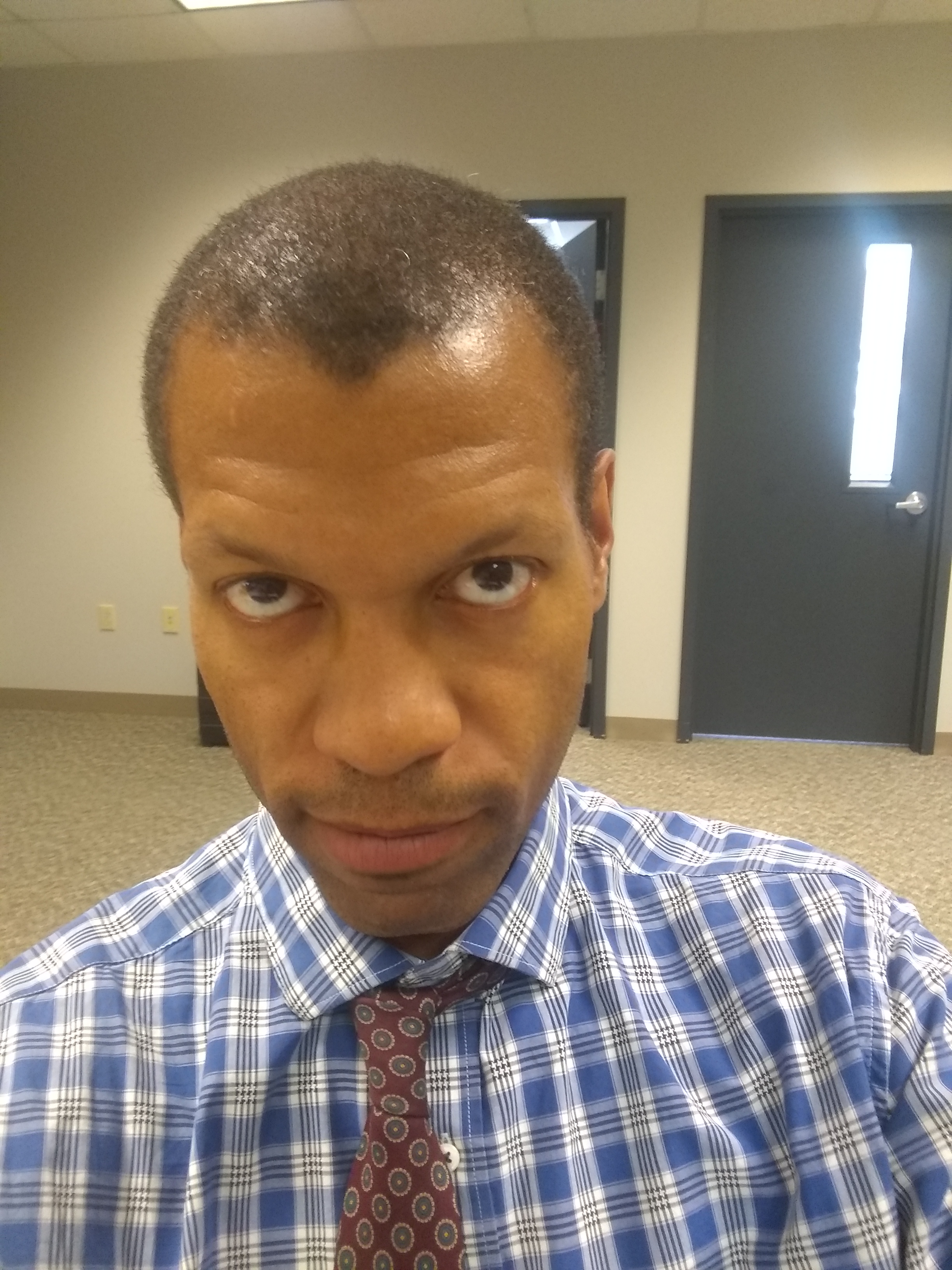 Join us to discuss how Marshall set the paradigm whereby the courts unjustly enrich the 1 percent at the expense of the working masses. The Virginian slave lord disenfranchised Black people, indeed the man owned 200 slaves. His slaveholding conflict of interest is clear. But he also construed the Constitution against the propertyless masses regardless of color. In short, he's the Darth Vader of American jurisprudence.

Taru Taylor is a recent law-school graduate who's spearheading a local campaign to change the name of Cleveland-Marshall College of Law. He hopes that this talk helps that initiative.
Email him at [email protected] for further discussion.