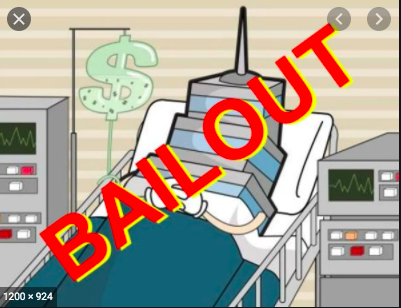 This virtual call presented and discussed:

- Current examples of how big corporations and the super rich are exploiting the pandemic for their own gains
- Cleveland area examples of how debt connected to the economic crisis may threaten the ability of communities to protect public assets and ability to self-rule
- What people are doing locally and nationally to promote real economic and political democracy that benefits the general public, especially those most in need.

Greg Coleridge, Outreach Director of Move to Amend - a national group organizing to pass a Constitutional Amendment to abolish all corporate constitutional rights ("corporate personhood") and political money in elections as free speech

Jonathan Welle, Executive Director of Cleveland Owns - a radical incubator that equips groups to build wealth and power through collective ownership -- which believes who owns what matters and to build an equitable city, we must have an equitable distribution of ownership.

Sponsored by Cleveland Move to Amend