What to expect from the U.S. Supreme Court and Move to Amend 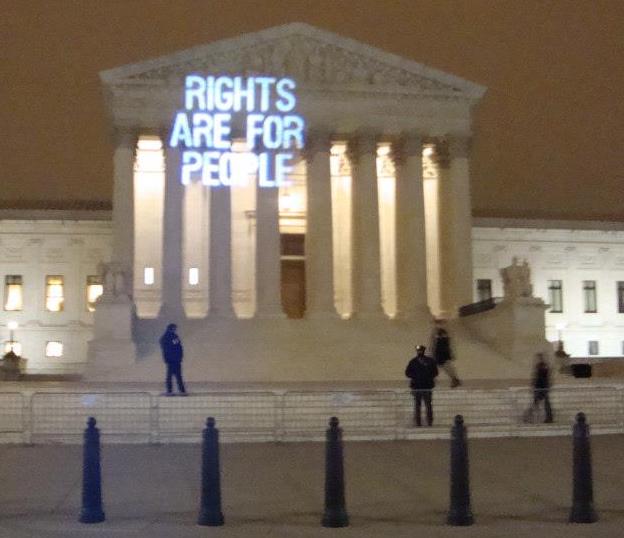 Since John Roberts became Chief Justice in 2005, the “Roberts Court” has made numerous decisions undermining democracy and basic rights on voting, partisan gerrymandering and campaign finance, reversing decades of work by prior Courts. This includes Citizens United v. FEC in 2010.

The Supreme Court is more unpopular than ever following Dobbs.

On the Supreme Court docket this term is a major case, Moore v Harper. It promotes the “Independent state legislative doctrine,” claiming that state legislatures alone have the Constitutional authority to regulate federal elections without any involvement by state courts. Opponents argue that state courts have the constitutional responsibility to protect people's rights from legislative overreach – in this case North Carolinians from partisan gerrymandering to ensure equal voting power.

The Court is correctly seen as increasingly ideological and political in its decisions favoring the most powerful.

Adding to the decline in perceived objectivity of the Court has been the tens of millions of dollars spent by super PACs and dark money groups to promote Justices Gorsuch, Kavanaugh and Barrett and most recently, though far less in amount, Jackson. 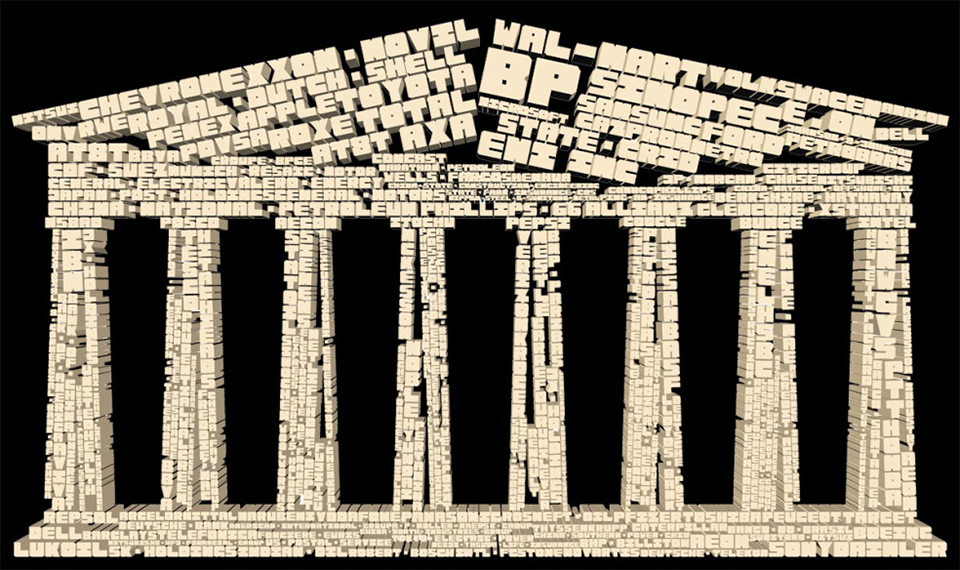 It's crystal clear that currently trying to reverse Citizens United, end political money in elections as free speech and abolish all forms of corporate constitutional rights in this "supremely" pro-corporate arena is a waste of time, energy and resources.

It’s why Move to Amend bypassing the Supreme Court by educating, advocating and organizing for Congressional passage of HJR48, the We the People Amendment.

Ninety-five Congressperson support HJR48 -- the most ever. The efforts of many of you were directly responsible for recruiting many of these House co-sponsors.

The Amendment will be introduced again next January in the 118th Session of Congress. There are big plans for building the movement and escalating tactics to gain additional Congressional support.

We've been committed from from day one to the strategy in advocating for the Amendment through Congress – until and unless it’s clear that Congress will not respond to the will of the vast majority of people who believe that big money in elections is corrupting “legalized bribery” and that corporations rule virtually every aspects of our society.

But we've also stated that if and when political conditions are democratically ripe, we need to talk about and begin organizing for the second way the U.S. Constitution allows for Amendments – through an Article V convention that would specifically target enacting the We the People Amendment.

Political conditions at the moment are nowhere near organizing for an Article V convention.

But if and when the timing is right, and Congress will not act, calling for a We the People-specific convention must be an option – as a means to at least put pressure on Congress, if not to bypass the legislative branch all together.

Either way, we'll continue broadening and deepening our efforts to work with you at the grassroots and work in solidarity with other organizations to build an authentic democracy movement – a prerequisite for achieving success in enacting the We the People Amendment.