The GND is a bold and comprehensive plan to transform our current economy -- based on fossil fuel extraction and exploitation -- into an economy of dignified jobs for all and clean energy! 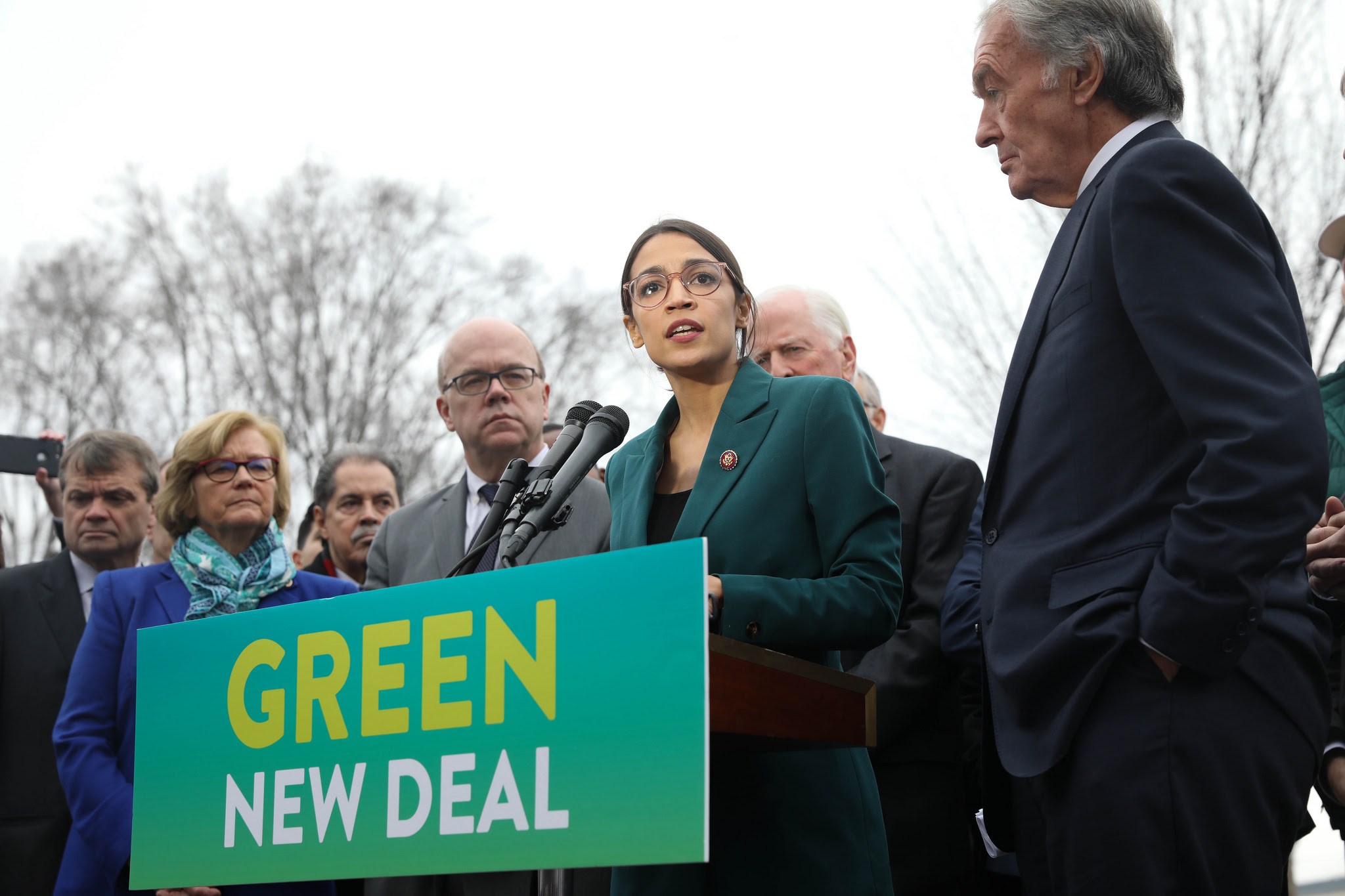 Contact your Rep today and urge them to cosponsor BOTH the Green New Deal AND the #WeThePeopleAmendment -- because the future of our planet depends on it!

As long as corporations are constitutionally protected allowing them to flood our government with money to influence legislation, and flood our air and water with toxicity for their own profits -- we have no defense against climate collapse.

And without a bold and comprehensive plan like the Green New Deal to alter our disastrous course both economically and ecologically -- we also have no defense against climate collapse!!

Urge your rep to cosponsor BOTH the Green New Deal and the #WeThePeopleAmendment today!