Will you join me in recruiting our Congress member to co-sponsor the #WeThePeople Amendment? 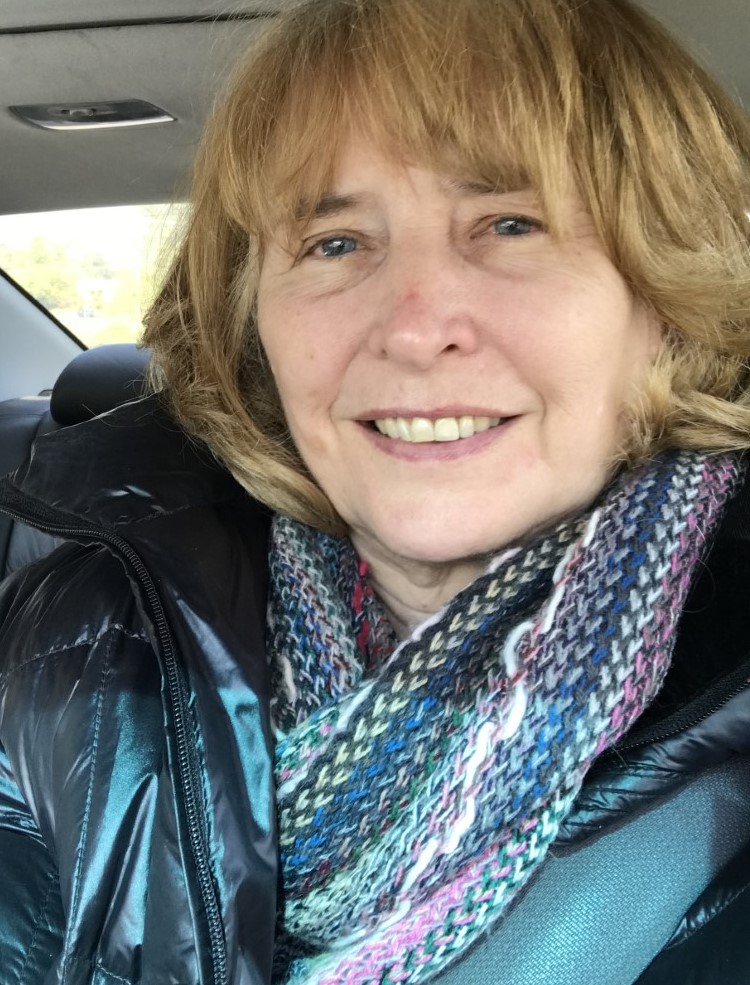 I have volunteered for the non-partisan Move to Amend movement for the past eight years over concerns that Big Money is hijacking our democracy. As an American, I believe that the People should be deciding our policies, but that is not happening. Increasingly, behemoth multi-national corporations are dictating policies to our elected officials (whose campaigns they heavily financed) that put their profits over the will of the People.

Take healthcare, for instance. Who is at the table deciding our nation’s healthcare policies? Insurance companies, pharmaceutical corporations, and financial industries, but not us, not the people. No wonder medical debt is the major cause of bankruptcy in this country!

Meanwhile, neither the Republican nor the Democratic Party is proposing policies in Congress that would address the demands of more than seventy percent of Americans who are calling for a fair healthcare system.

How did it get to this point? Through a series of Supreme Court rulings that ceded our constitutional rights to corporations and legitimized unlimited spending in elections. We used to have laws that broke up monopolies and limited donations. Now we have corporatocracy, SuperPACs, and Dark Money. As long as corporations are considered “persons” with inalienable human rights and their political spending is considered “protected speech,” they will be able to assert their demands through their concentration of wealth far more forcefully than real human beings.

It doesn't have to be this way. We can and must take back our democracy. That is why I support Move to Amend. Our We the People Amendment (introduced in Congress January 2017 as House Joint Resolution 48) is the only proposed amendment in Congress that makes clear that constitutional rights belong to human beings, not corporations. It will also get big money out of politics.

Won’t you help us to continue to our work? There are few organizations that stretch a dollar as far as Move to Amend. All but six of its members are volunteers, and those moderately-paid six are as dedicated as they come. Together we have many  accomplishments to celebrate despite the pandemic.

In the last year alone, Move to Amend has more than doubled our number of HJR 48 cosponsors in the US House of Representatives and made good headway at getting the We the People Amendment introduced to the US Senate. Over 450,000 people have signed our national petition supporting this amendment. We have over 500 organizational endorsements while more than 800 local resolutions have passed in cities, towns, and counties across the country calling for a 28th Amendment. We’ve been on the ballot over 300 times -- in liberal and conservative communities alike -- and have won every single time, usually in landslides over 60 and even 80 percent!

There are a lot of worthy causes and movements to contribute your time and money to, but we can’t afford to lose sight of the systemic solutions like the We the People Amendment. And to be strong enough to dig deep to the root of the problem, we need a movement organization that can fund itself in a healthy, sustainable way -- independent from political and corporate influence. Please consider joining me as a monthly sustainer for the movement to amend the Constitution!

A sincere thank you for being part of our growing movement to achieve real democracy of, by, and for ALL people!

Hi Friends! Please join me in helping raise money for the grassroots movement to end corporate rule and get big money out of politics.
https://www.facebook.com/MoveToAmendCentralOhio
Support Move to Amend:
Volunteer Sign the Motion to Amend