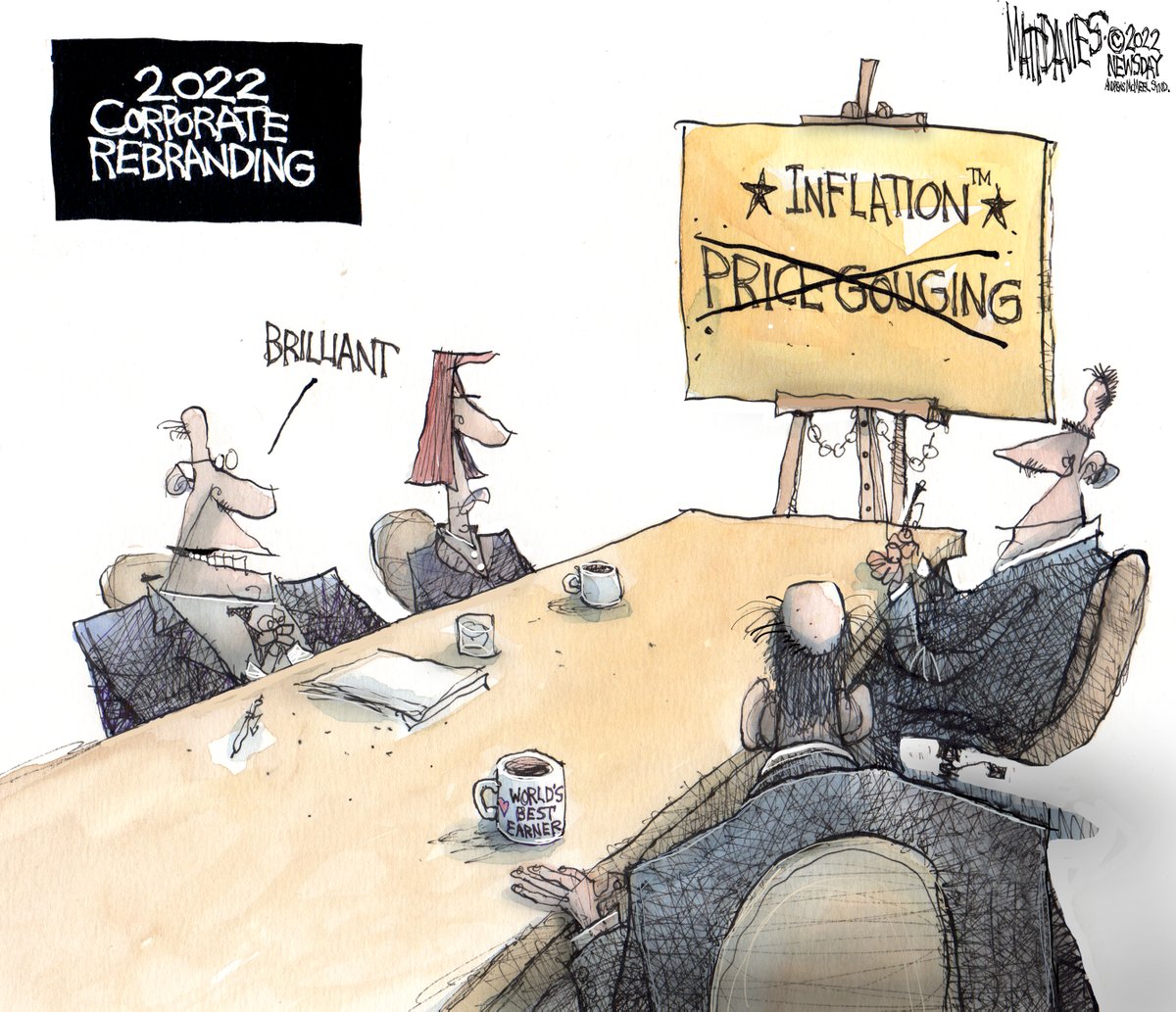 Summarizing the rationale for the hearing, Sanders stated, "We cannot continue to allow large, profitable corporations to use the war in Ukraine, the Covid-19 pandemic, and the specter of inflation to make outrageous profits by price gouging Americans in every sector of our economy…It's time we discuss how corporate greed and profiteering are fueling inflation."

Across major sectors, he stated, prices continue to rise – including gasoline, heating oil, used and rental cars, furniture, beef, chicken, and pork. Meanwhile, corporate profits were up 25% in 2021, a record high of nearly $3 trillion.

Committee witnesses and several members referenced the highest corporate profit margins in 70 years. They also cited several earning calls where corporate executives openly spoke to investors about the opportunity to jack up prices. This included a Constellation Brands executive who said the company wants to “make sure that we’re not leaving any pricing on the table. We want to take as much as we can.”

A vast majority of people across the political spectrum, 82%, believe that, “[p]rices are in-part rising because big corporations are jacking up prices, and passing higher costs to consumers while making record profits. Elected officials must take on powerful CEOs and rein in corporate greed to lower prices.” This reflects a reality that 64% of the U.S. population are living paycheck to paycheck.

To address these problems, Sanders and others in Congress have introduced the Ending Corporate Greed Act. Its goal is to end corporate price gouging by imposing a 95% tax on the profits of large companies that top its average profit levers for 2015-19

Corporate power - their ability to get away with raising prices knowing they won’t be held accountable.

And what ultimately fuels corporate power?

The Ending Corporate Greed Act is necessary. And it could pass if a decent percentage of the above-mentioned 82% of people upset with corporate price gouging press their Representatives and Senators. But even that probably won’t be enough since fossil fuel corporations, pharmaceutical corporations, big agricultural corporations and other corporate beneficiaries of price gouging will fuel up their political campaign contributions and lobbying - thanks to their First Amendment “free speech” and the fact that “corporations are legal persons.” - to prevent the Act from passing, or be watered down to be virtually meaningless.

Organized people in movements are the response to organized money power and corporate power. Its success is most recently demonstrated by the victories in organizing workers at Amazon and Starbucks.

An organized movement to abolish corporate constitutional rights by enacting the We the People Amendment (HJR48) is Move to Amend’s immediate goal. You can help with this by:

1. Asking your U.S. Representative to co-sponsor HJR48. Check here to see if (s)he is already a co-sponsor.

2. Encourage everyone you know to sign our Motion to Amend petition, at https://www.movetoamend.org/motion

Yet, our ultimate aim is to join with others to fuel a true bottom-up authentically inclusive and democratic movement to create authentic self-determination.

To achieve any of this requires all of us working together. That’s the fuel to build power for real democratic change.