This week marks the anniversary of First National Bank of Boston v. Bellotti (1978) -- the very first case that defined "free speech" rights for corporations, laying some of the groundwork that would lead to the even more infamous Citizens United v. FEC (2010) ruling.

In this landmark case, the Supreme Court of the United States held that corporations have a First Amendment right to make contributions to ballot initiative campaigns. 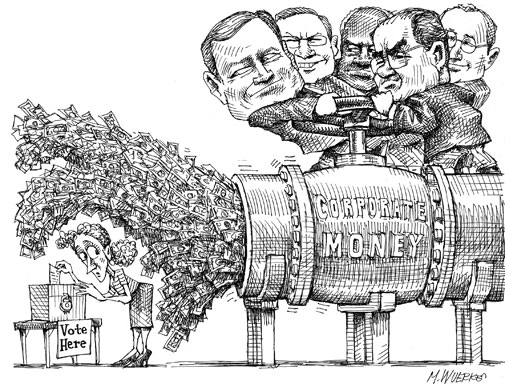 This case is one of many examples of why overturning Citizens United is NOT enough.

Only the #WeThePeopleAmendment abolishes both doctrines of "corporate personhood" and "money as free speech" -- and overturns ALL related cases that either introduced or entrenched these absurd, illegitimate and wildly undemocratic doctrines into our law.

A very recent example that illustrates why overturning Citizens United is not enough is #Prop22 -- the 2020 California corporate-sponsored ballot initiative that stripped basic rights from gig workers, and in a way that is nearly irrevocable (requiring an unheard-of 7/8 majority in the state legislature to overturn).

The legal precedent that gave Uber, Inc. and their counterparts the right to impose *the most expensive ballot campaign in U.S. history* on California voters (largely based in disinformation) was First National Bank of Boston v. Bellotti (1978). 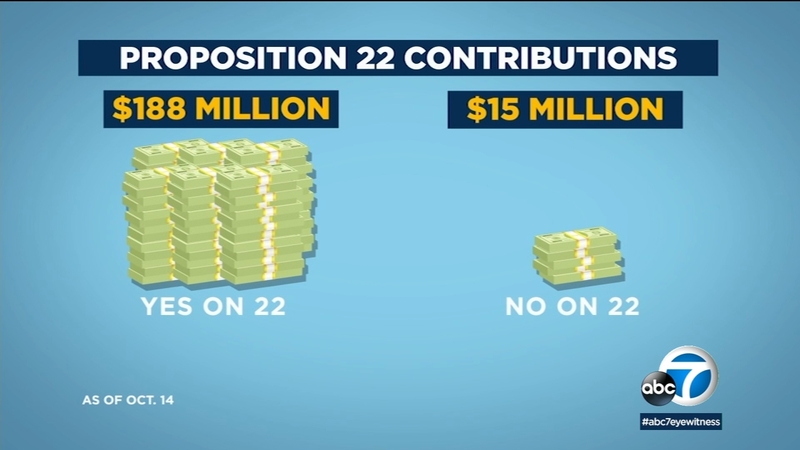 It cannot be stressed enough: corporate constitutional rights MUST be abolished at their very root if we are ever to have democracy in this country -- and ONLY the #WeThePeopleAmendment does that.