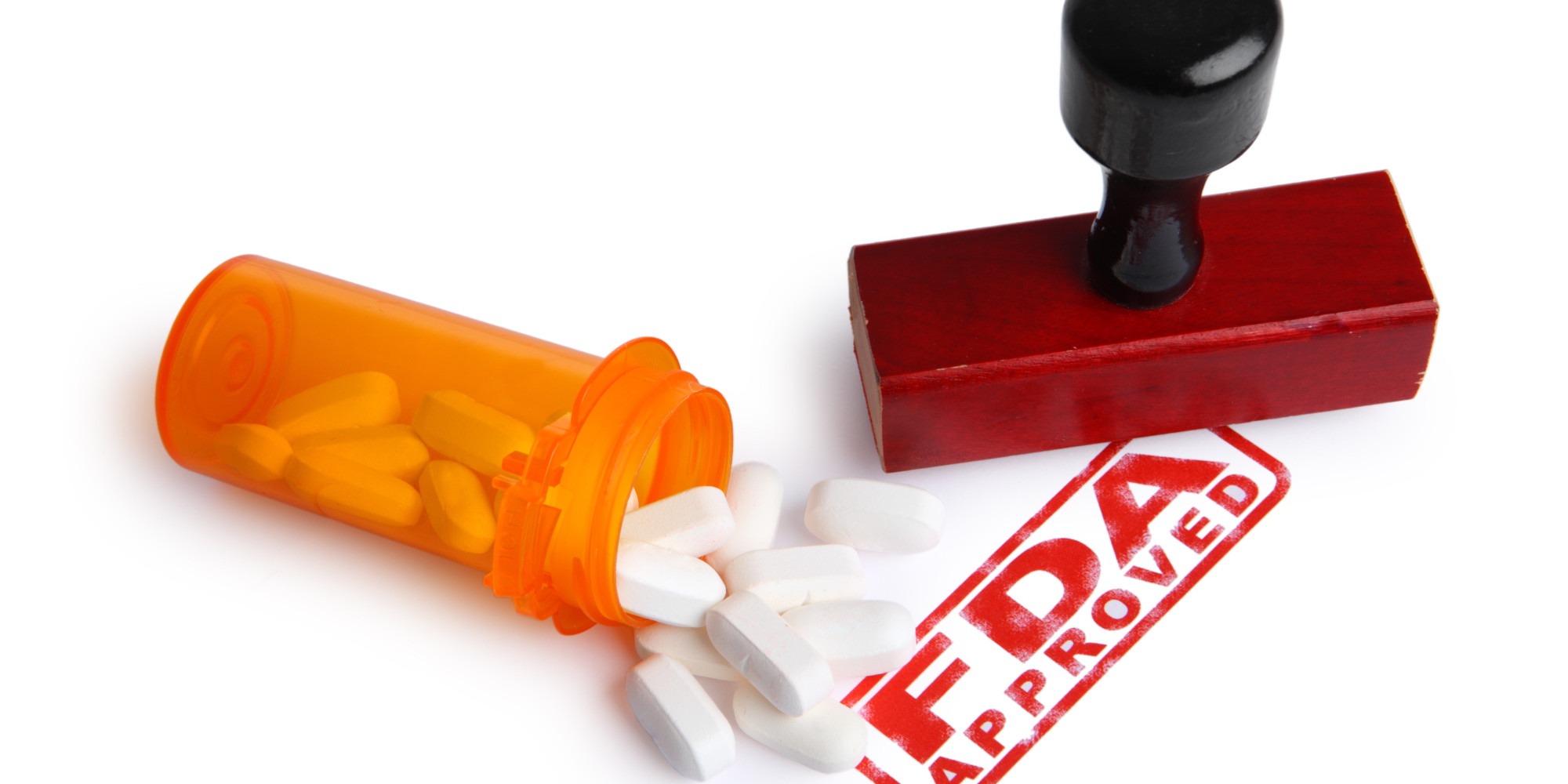 In early August 2015 a U.S. District Court judge in New York City held that the First Amendment protects a drug corporation’s right to market drugs to doctors for purposes not approved by the Food and Drug Administration (Amarin Pharma, Inc vs. U.S. FDA).

“This is huge,” said Jacob Sherkow, an associate professor at New York Law School.  “… This is the first time that any federal court has held in such a clear, full-throated way that off-label marketing is protected by the First Amendment."1

The decision technically applies only to the district in which it was made and will likely be appealed by the agency.  The FDA has limited pharmaceutical corporations’ claims about its products to only the approved “intended use.”  Any additional uses for the drug, known as “off label” uses, must undergo clinical trials before approval.2

Amarin Pharma Inc. won this ruling in regard to its drug Vascepa used to treat high fat levels in the blood.  Doctors are being advised by the company to prescribe it to patients with lower blood fat levels.  The drug was neither tested nor approved for such use.  The court said the “off label” promotion must rely on “truthful” information, a condition that critics believe is open to interpretation.  Companies could cherry-pick the studies to put their product in a favorable light.3 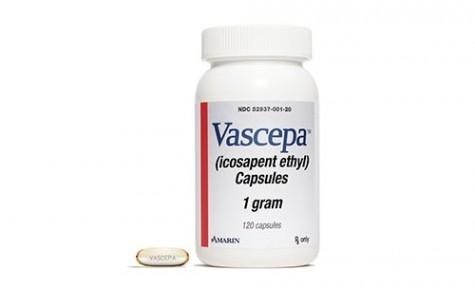 Harvard Medical School professor, Jerry Avron found the decision very troubling. “It’s a big push onto… a very steep, slippery slope toward removing government’s authority to limit the claims that drug companies can make about the effectiveness of their products.”

This ruling by a federal court is another example of corporations claiming their rights of legal “personhood”-- in this case, the right of protected speech, and commercial speech at that.  It reminds us again how important it is for us natural persons to understand the consequences of our corporate creations, mere legal fictions, having been granted such powers.

How can we protect ourselves from risk-laden drug marketing schemes when we have no authority to prevent such corporate assaults at the doctor’s office or behind the prescription counter?  The regulatory agency at issue is, once again, behind events not in charge of them.

What is the purpose of the First Amendment and to whom or what institutions does it apply?  Is it meant for political speech? Should it reach to commercial speech?

Alexander Meiklejohn, a scholar of the First Amendment, wrote that freedom of speech “does not intend to guarantee men freedom to say what some private interest pays them to say for its own advantage.  It intends only to make men free to say what, as citizens, they think, what they believe, about the general welfare.”4

Clearly these are matters that call for people’s attention and engagement.  In our commercial culture driven by corporate profit, an increasing number of people are contesting the growing power of private interests over public interests.

Move to Amend invites us to act against such private, corporate takings of people’s rightful authority and to join its work toward democratic possibility.