The elections of November 2014 brought anti-fracking triumphs in Ohio and California communities, but the ultimate victory was won in the city of Denton, Texas.  Denton is the most heavily fracked community in the U.S. with 275 urban wells. It sits above the Barnett shale and is considered the birthplace of this mining technology.  The vote was a convincing 59% in favor despite the oil and gas corporations outspending supporters ten to one in this heavily Republican city.[1]

These votes in support of local bans encouraged opponents of hydraulic fracturing everywhere. It’s estimated that more than 15 million Americans live within a mile of an oil or gas fracking well.[1] Hydraulic fracturing or hydrofracking or “fracking” involves the high-pressure injection of millions of gallons of chemical-laced water and sand into deep rock formations setting free oil or natural gas that can’t be captured through conventional drilling. 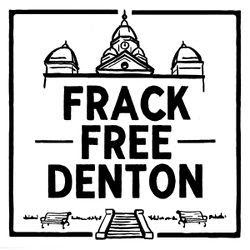 The oil and gas corporations and their industry-wide front groups, the Texas Oil and Gas Association and the Texas Land Office, immediately rose up to whine, initiating a lawsuit against the ban claiming it is “inconsistent with state law and therefore violates the Texas Constitution.”[2] But that legal assault on a community’s right to define its future and protect its citizens’ health and safety will not be necessary.  State’s lawmakers passed and Governor Greg Abbott signed a law in mid-May 2015 declaring null and void Denton’s hard-fought victory by forbidding and preempting local laws against fracking. 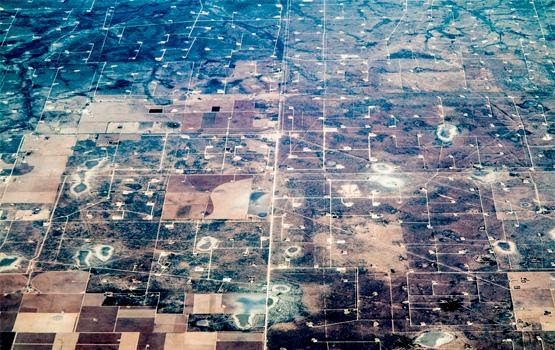 Despite a Texas Home Rule Law that grants local jurisdictions authority to zone-out industrial activity deemed harmful, this recent law subordinates the people to corporate authority. It denies citizens the power to protect their community. Corporations and their complicit politicians claim that such democratically defined protections take away corporate “rights.”

Indeed, U.S. courts granted corporations plenty of legal rights and powers over the past 200 years—rights associated with their property and profits that gave them great power over people, workers and nature--rights equal to those of “persons under law.” More recently, the Supreme Court granted corporations and wealthy individuals the right to donate without limit in our electoral campaigns. Corporate actors used and use these illegitimate “rights” to foil people’s self-governance. The corporate initiated lawsuit against Denton’s fracking ban is merely the most recent assault on our diminished democracy.