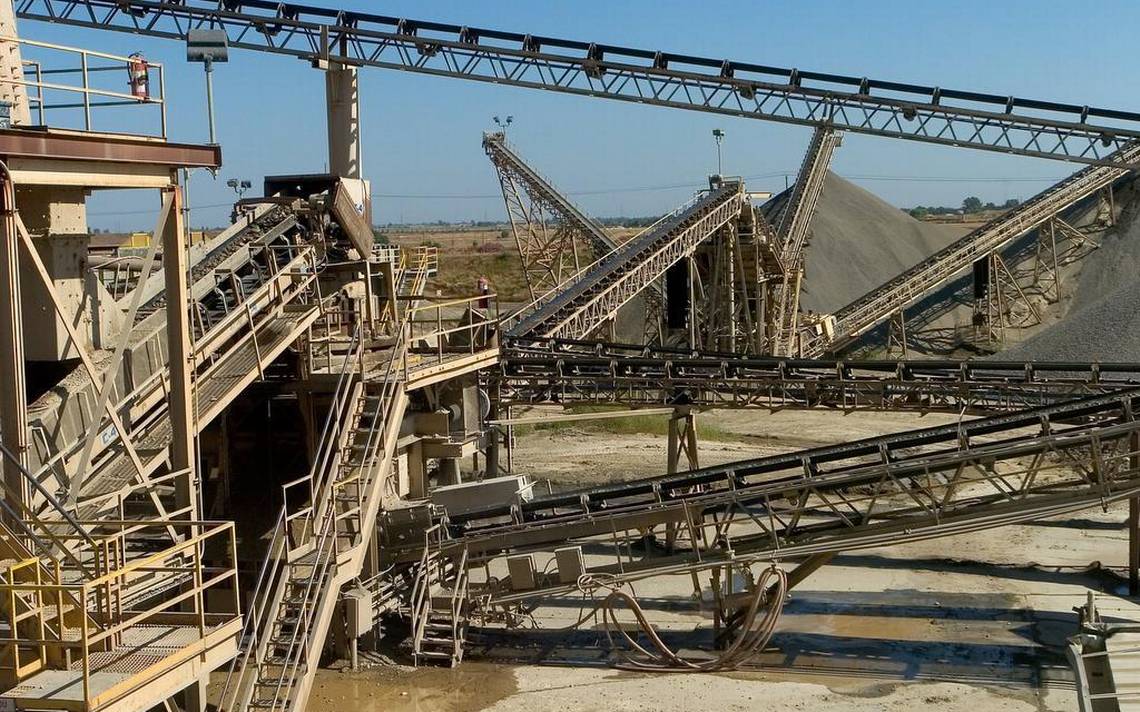 A ruling that came down earlier this year against Sacramento County was a victory against favoritism, corporate money, and political influence in local government. A federal court jury awarded two small gravel mining families, the Hardestys and the Schneiders, over $100 million dollars in damages in a case that accused Sacramento County officials of using their offices to put the small mining operation out of business and benefit its rival, Teichert Construction Corporation.1

The Hardesty Sand and Gravel Company ran its mining business on the historic Schneider Mine where they rented land from the Schneider family. This mine functioned for over 80 years, predating the California State Surface Mine and Reclamation Act of 1976 (SMARA). This gave it “vested” status, exempting it from some of the County's surface mining regulations and permitting requirements. These vested rights allowed the family-run business to offer lower prices to customers.

Competitor Teichert Inc. was upset by the Hardesty Company’s ability to offer more competitive prices. The Hardesty and Schneider families alleged that Teichert Corporation and its lobbyists sought to use political influence over both state and national government agencies to get the Hardesty Sand and Gravel company shut down.2 The families alleged that the late State Senator Dave Cox and former U.S. Representative Dan Lundgren put pressure on certain agencies to investigate the mine and that several county employees and elected officials came up with  “unprecedented, pretextual and unconstitutional over-regulation” to force them out of business.3

The plaintiffs argued that the county took actions that put them out of business by arbitrarily raising the price of their bond fees to exorbitant amounts--from less than $200,000 to $8.8 million--and forcing them to rezone their property, nullifying their vested mining rights. The jury sided with the Hardesty and Schneider families and awarded them $108 million in damages.

Although the court case didn’t address Teichert Inc’s predatory role in the shutting down of the Hardesty mine, it was its special relationship and influence over Sacramento County officials that caused the Hardesty family mine to be targeted.

Teichert Corporation’s special relationship with Sacramento County officials and government organizations led to enormous costs for the city and its taxpayers. Corporate influence over politicians has drastically increased over recent decades, and especially since the Supreme Court's 2010 decision in Citizens United v. Federal Election Commission. Unlimited spending by corporations in political campaigns has greatly enabled their buying favors from politicians.

But the more daunting, underlying problem lies in the Supreme Court created doctrines of corporate constitutional rights (often termed “corporate personhood”) and money equaling political speech. The 1886 case, Santa Clara County vs Southern Pacific Railroad, allowed corporations to be considered ‘persons’ and acquire constitutional rights through the equal protections clause of the 14th Amendment. The 1976 Supreme Court decision in Buckley vs Valeo establish that money is a form of political speech.  Cases such as the Citizens United expand on these already established corporate powers over people’s rights.

If we wish to combat the undue power of corporations within our political system we must abolish corporate constitutional rights and the doctrine of money as a form of political speech. Move to Amend and its proposed 28th Amendment, the ‘We the People’ Amendment (House Joint Resolution 48), seeks to do just that!

Join Move to Amend and work to make it clear that corporations should not have constitutional rights and that money is not a form of protected speech! To join the movement please visit: www.movetoamend.org/amendment.