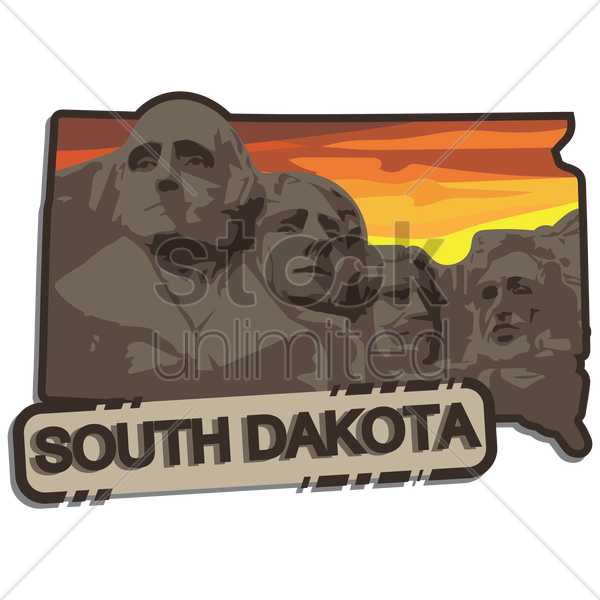 It was election day, November 2016, when nearly 52% of South Dakotans supported the “Accountability and Anti-Corruption Act.”  The referendum would establish an independent ethics commission, a gift limit of $100 from lobbyists to public officials, and a ban on politicians joining lobbying firms for two years after leaving office. The act also introduced public election financing by giving two “Democracy vouchers” (valued at $50 each) to registered voters who could donate them to candidates agreeing to contribution limits and spending caps.1

The people were keen to address South Dakota’s status as the only state that allowed lobbyists to donate unlimited and undisclosed amounts to politicians.  The nonpartisan Center for Public Integrity recently ranked South Dakota 47th in the nation for accountability, stating that “little to none of [state legislative and lobbyist interaction] is reported to the public in any detail.”2

Shortly after the vote, Republican legislators said the people simply didn’t know what they were doing.  Governor Dennis Daugaard claimed the public was “hoodwinked by scam artists,” and likely unaware of how public financing would affect the state’s budget.

But Director Josh Silver of Represent.Us, which advocated for the measure, said: “…the people have had an opportunity to do what politicians have been unwilling to do -- pass comprehensive laws around campaign finance, ethics, transparency… a rare opportunity to actually drain the swamp.”3

Then, in great haste, state GOP lawmakers used “emergency rules” that allow immediate repeal of a voter-made law.  Those rules also prohibit citizens from proposing a referendum to reverse the legislators’ repeal.  The bill passed overwhelmingly in both houses and was signed by the Governor in early February.

There was nothing subtle in this denial of South Dakotans’ political will.  We see once again the difficulty of removing money from a system when its operators’ palms are greased with it!

Opposition to the referendum was generously funded by the brothers Koch, Charles and David, through their Americans for Prosperity Foundation.  Campaign finance records held by South Dakota’s Secretary of State reveal that the Koch organization contributed $590,000 of the $609,000 raised by opponents.1

Activists in that state and from around the country rallied at the state house as the repeal vote gained steam.  They projected the words “Respect Our Vote” on state capitol walls at night and during the day flew a banner reading, “Shame on You, Respect Our Vote” over the capitol building.

Organizing such activism is important work.  It’s creative, shows resolve, builds numbers, and spreads the word. However, Move to Amend (MTA) would anchor such activism in democratic rights and demands.  It proposes a 28th Amendment to the Constitution that would revoke two anti-democratic Supreme Court decisions that claimed money equal to free speech and corporations equal to people with the rights of free speech.  See the website www.movetoamend.org for more information, to sign the petition and engage with us in building a real democracy movement.