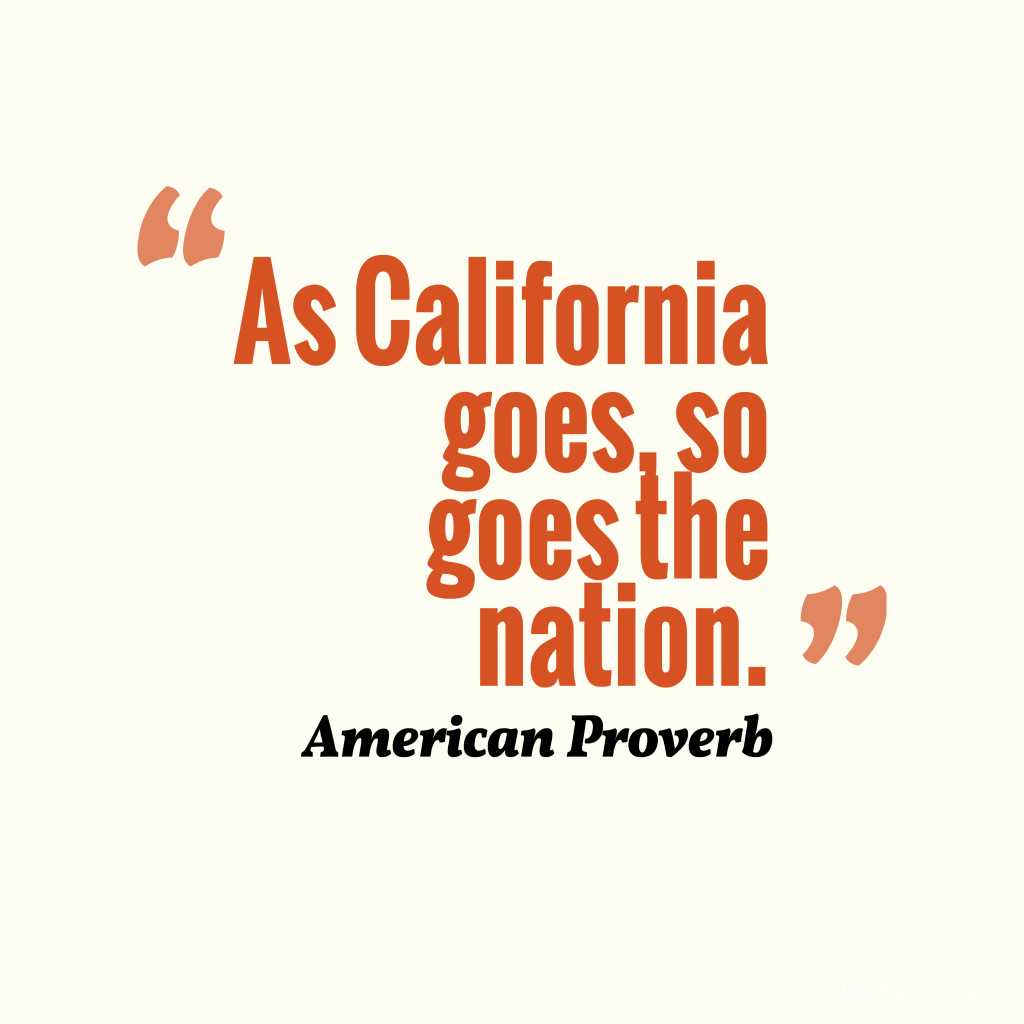 Historically, this proverb has had positive connotations -- related to social and economic progress.

But this time? It's downright sinister.

Funded at an unprecedented $200,000,000 from corporations like Uber, Lyft and Instacart, Prop 22 was the pilot campaign for what will undoubtedly be the most widespread and devastating undermining of labor rights in the modern history of the US.

On top of the money that was spent, these corporations used their apps and email lists to mislead consumers and even drivers -- marketing the measure as promoting "independence plus benefits..."

But the reality is that it has set into stone a nearly irreversible exclusion of gig workers to rights and benefits set by the state like: 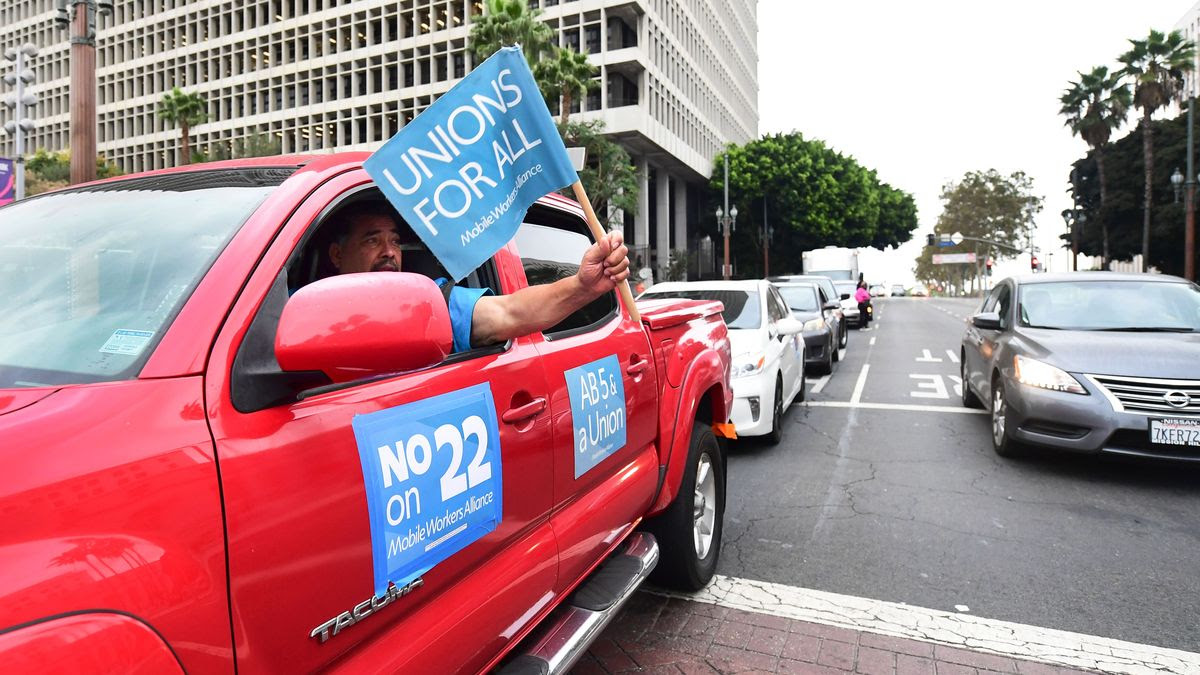 Prop 22 also requires an unprecedented 7/8 legislative majority to overturn, if gig workers later decide that they would prefer a broader set of benefits, or to form a union to organize for better conditions.

In other words -- in the fastest growing industry in the country, workers have been almost entirely disempowered to ever be able to ask for more than crumbs like health insurance subsidies and limited disability insurance.

No corporation is going to spend $200M to make things better for their workers.

The ONLY way they would sink this much money into a campaign is if they see it as an investment into their own futures. And history has shown -- disabling workers rights is a great way to secure a profitable business!

In addition to the huge ad blitzes, the campaign manufactured worker support in the form of highly unscientific and deceptively-worded surveys, that were funded by the corporations themselves. The results of these sketchy surveys were used to convince voters that this was what workers wanted.

This is a terrifying case study of the power of corporate money in our political system to deceive voters. There was simply no way an opposition campaign could compete (though they tried!). And this "movement" will continue eastward, which is why we want to talk about it.

If we had the #WeThePeopleAmendment, this would never have been possible.

And if we can make the #WeThePeopleAmendment real, what happened to California workers could be averted in other states.

Education is key, but so is building our movement. One action you can take to grow this movement TODAY: Share the Move to Amend petition with your friends and family. Put it on your social media. Make sure everyone in your household is on record as supporting the movement to end corporate personhood and get big money out of politics.

P.S. With corporations being newly emboldened by the Prop 22 win -- it is a good time to focusing on our long game again, and build toward the world we want and deserve. Share the Move to Amend petition on your social media and with your friends and family today!