This was part of the "testimony" presented at the Cleveland Heights Democracy Day Public Hearing on June 9, 2022

Ohio’s history is not just about “the mother of Presidents”, where and when its wartime battles took place, or which Ohioans flew into space. Its hidden part is the story of the struggles of the many people who sought to amake the basic decisions affecting their own lives free from external control. It’s also the story of the few who imposed control over Ohio’s majority of people and resources using the business corporation as their primary vehicle. These stories are enormously relevant today. The first seven questions and answers below are excerpted from Citizens over Corporations: A Brief History of Democracy in Ohio and Challenges to Freedom in the Future, available from [email protected] 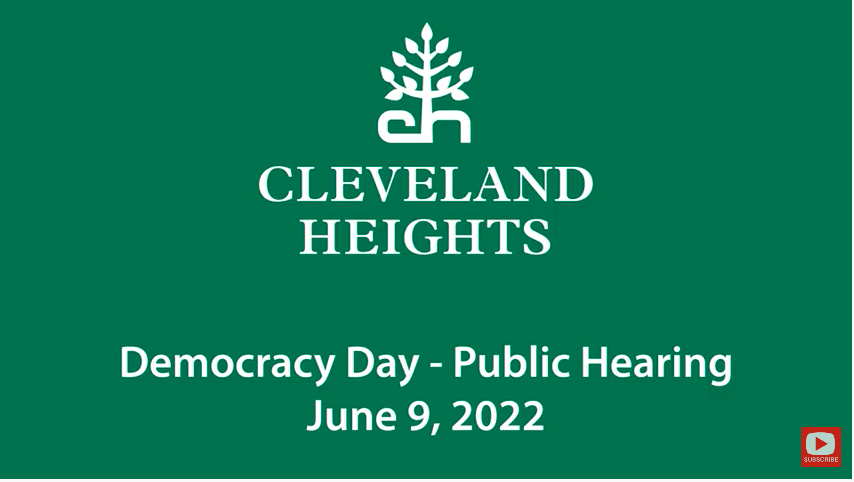 Adoption of We the People Amendment would help achieve green agenda

Governments needed to leave the U.N. climate summit committed to keeping remaining fossil fuels in the ground as soon as possible. Climate scientists have long warned that burning oil, coal and gas is the No. 1 contributor to the climate emergency. President Joe Biden must use his executive authority to stop federal fossil fuel expansion and dangerous pipeline projects. Congress must end fossil fuel production as soon as possible in ways that provide for workers and communities, and dramatically fund renewable energy technologies.