Halloween is over but the connections between inflation & corporations remain haunting

There’s no single cause of inflation. Among the past and current factors are the pandemic, supply chain disruptions, and the war in Ukraine. 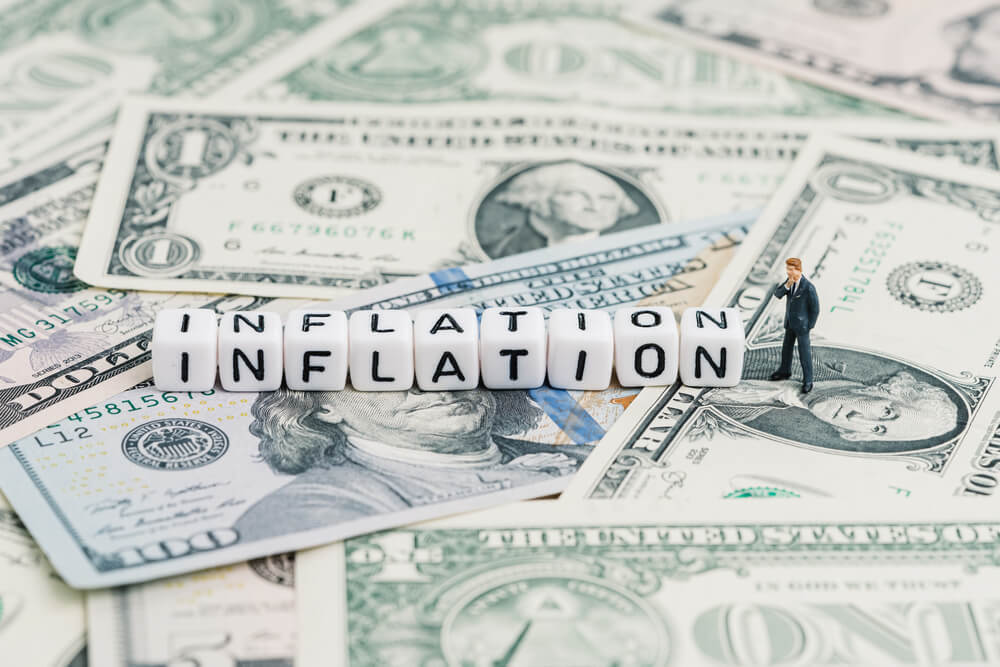 Corporate actions also contribute to inflation. These are four ways corporations and inflation are related – not all of which are economic.

Corporations set prices. They are supposed to reflect the costs of producing goods and services, plus a reasonable profit. When wages or production costs increase, prices go up. Corporations claim higher wages are the main cause of inflated prices of their own products and services and those of every other producer since there’s more demand (i.e. money in worker’s pockets) chasing a fixed supply of everything – creating a “wage-price spiral.”

The truth is that recent overall wage increases haven't kept up with the rate of corporate price increases. Inflation-adjusted wages of a majority of workers over the past year have declined by 8.5%, the highest level over the past 25 years.

If wage inflation is not the main culprit for price inflation, what is? It’s due to corporate…

Corporations are not currently reducing prices even though their expenses for materials, transportation and other factors have recently declined.

Charging the same price means inflated profits. Corporate profit margins (the gap between what they charge and their costs for labor and production) is the widest since 1950. Price gouging for the basics – food and energy – hurts all consumers, especially low and moderate-wealth individuals. ExxonMobil and Chevron, the two largest U.S.-based oil companies, posted third-quarter profits of nearly $20 billion and $11.2 billion, a record and near record respectively.

Corporations keep prices high because they can simply get away with it, as CEOs shamelessly admit.

Part of why corporations get away with obscene profits is because of monopolization – that is, the domination of an entire industry by only a few major companies that make it easy to conspire to keep prices and profits high. Corporate concentration also worsens inflation.

There’s a basic reason for unchecked and gigantic corporate profit and corporate concentration. It's corporate political…

Corporations have been able to avoid laws and regulations because of their political power, including massively inflated political lobbying and political campaign contributions – which are more like political “investments.”

Federal lobbyists received $3 billion through the third quarter of 2022, also a record. The top 10 clients that spent the most money on federal lobbying during that period were the U.S. Chamber of Commerce, followed by other major corporate entities. Meanwhile, it’s estimated that more than $9.3 billion will be spent politically on 2022 federal midterm elections, a record. A sizable portion will come from corporate funded PACs, SuperPACs and Dark Money groups.

Fueling this engine has been the inflation over the last century-plus of corporate constitutional rights (what some call “corporate personhood”) – a host of Supreme Court decisions that have hijacked multiple Constitutional Amendments intended solely for human beings now applied to corporate entities shielding them from public political and economic accountability.

Our We the People Amendment (HJR48) would abolish all corporate constitutional rights and political money spent in elections deemed First Amendment-protected “free speech” – an essential step toward authentic democracy.

But if corporate constitutional rights are a threat to real self-governance by We the People, why do they still exist? That’s due to corporate… 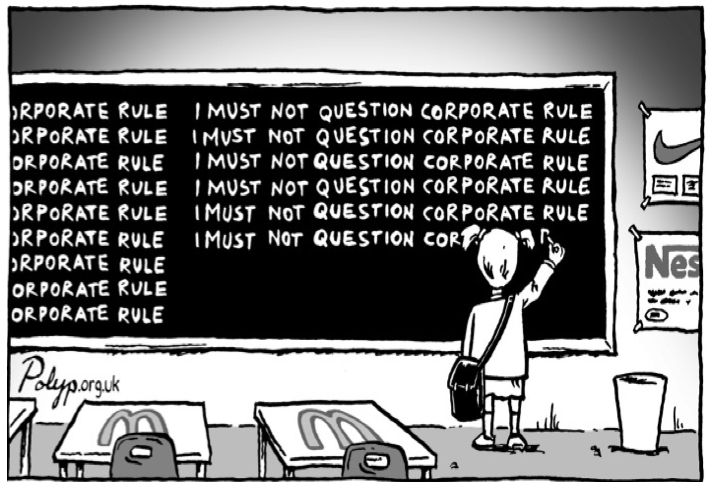 Our culture is dominated by corporations. We’ve been conditioned to accept that these legal creations of governments (i.e. corporations wouldn’t exist if not for a government-issued charter that provides certain protections and statutory rights) are economically and politically inevitable and irreversible – with their overall positive contributions to society (including influencing public officials and policies) inflated well beyond reality.

The dominant narrative is that corporations really, truly, honestly and unequivocally support Black Lives, LGTBQ+ rights, free speech, voting rights, and/or any other number of social causes. This is an inflated sense of a corporation’s “social responsibility,” which most often turns out to be half-hearted or temporary as corporations return to lobbying and/or making political contributions that primarily serve the economic interests of the corporation which harms people, communities and the planet.

Speaking this week in 2000 at the National Lawyers Guild national convention, Richard Grossman, co-founder of the Program on Corporations, Law & Democracy (POCLAD), stated:

“[T]he work of people today yearning to be free and self-governing is to challenge the basic nonsense and distortions masquerading as eternal truths – as slaves and Abolitionists did with slavery, as Populists did with money and banks. Today we must challenge the nonsense that the corporation is private, that the corporation legitimately wields any rights, much less We the People’s constitutional rights.

“And we need to see that our public officials are complicit in this generations-old usurpation by men of property and their corporations.”

We must not accept the propaganda nonsense that corporations are beyond our democratic reach to make them publicly accountable.

Rejecting the inflated belief that their power and right to rule are irreversible, enacting HJR48 becomes an ever-greater possibility and necessity – which will make it far easier to end corporate greed and every other problem connected to corporate rule.