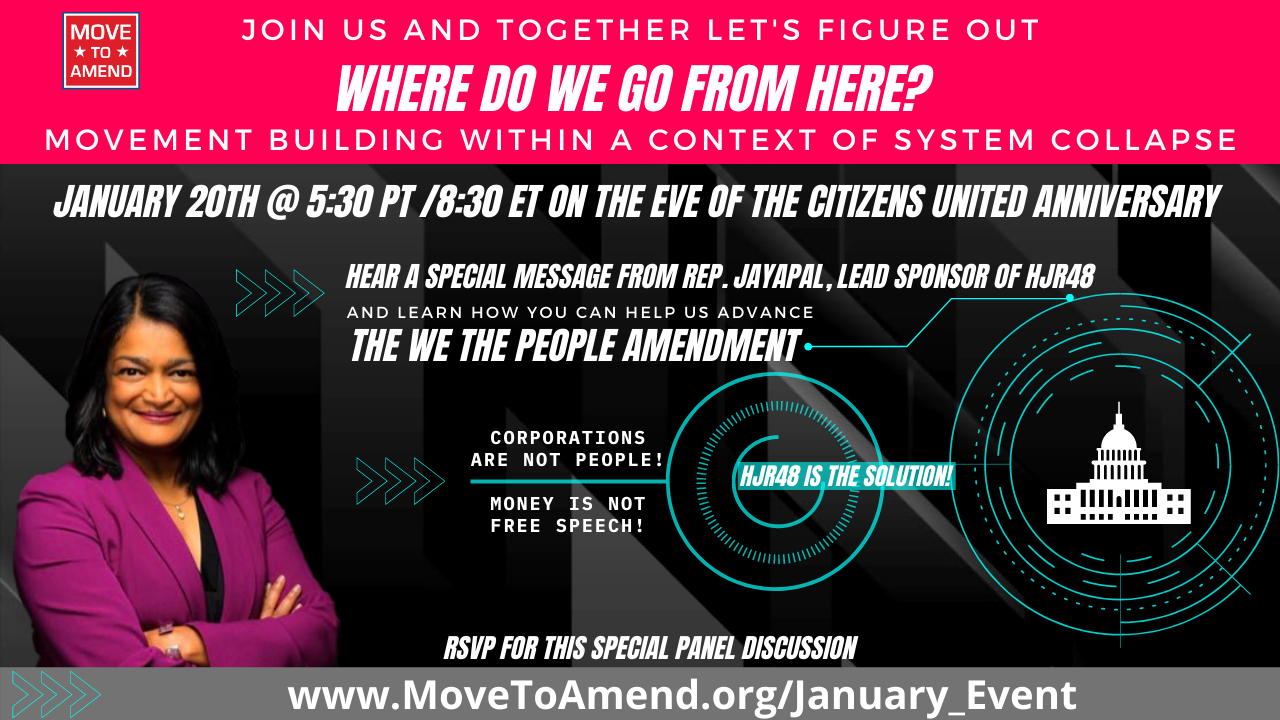 Click the video to hear a message from Dr. Daniel Lee, Move to Amend Board member, Community Organizer, and Culver City, California Mayor.

A Message from Madeleine Pelli, Move to Amend Advocate from Savannah, GA.

Hear from Madeleine Pelli, an advocate from Savannah, GA, on why she organizes in her community on behalf of the #WethePeopleAmendment.

Rage Against Corporate Rule - A Song from the Raging Grannies

What has us enraged?! Corporations have more Constitutional Rights than We the People and they use their money as a form of Free speech to influence our elections.

Who are we? We are South Florida Raging Grannies and we Move to Amend because the #WethePeopleAmendment is the only solution to systemically fight corporate rule and overturn Citizens United by abolishing ALL corporate constitutional rights and money defined as political speech.

Keyan Bliss, Grassroots Director for Move to Amend, just returned from Washington D.C. after meeting with numerous members of Congress on behalf of H.J.Res.48 the #WethePeopleAmendment.

The #WethePeopleAmendment continues to make tremendous progress in the 117th Congress! 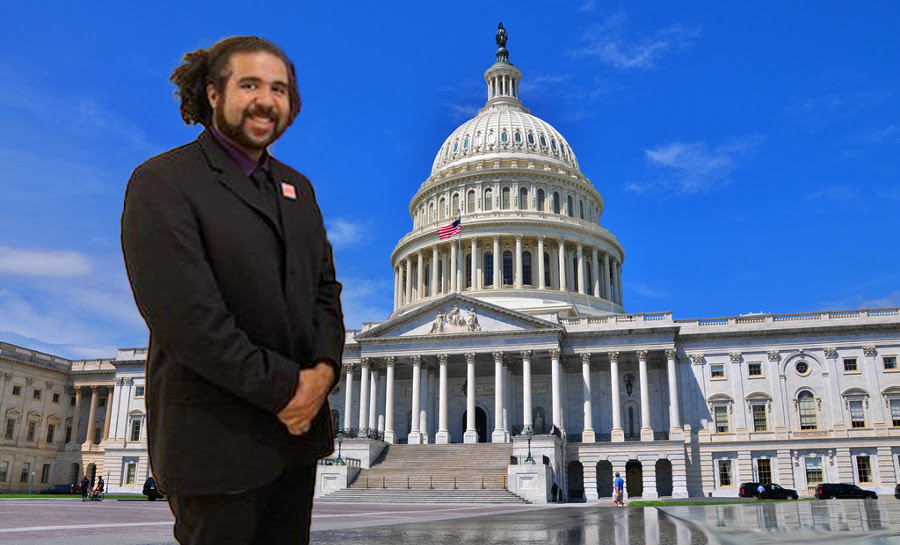 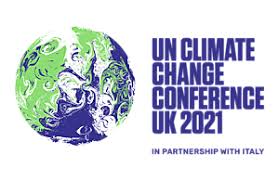 STRIKING DOWN DEMOCRACY: How our Rights are Hijacked by Corporations in our Communities

It's hard to believe. But twelve years ago today, twelve organizers and activists were sitting together in a living room, discussing what should be done in response to the terrifying Citizens United vs. FEC case that was being heard by the Supreme Court, expecting that it would pass.

Did you miss the panel discussion with the filmmakers of the New Corporation: the Unfortunately Necessary Sequel? Don't worry, you can watch it right here!